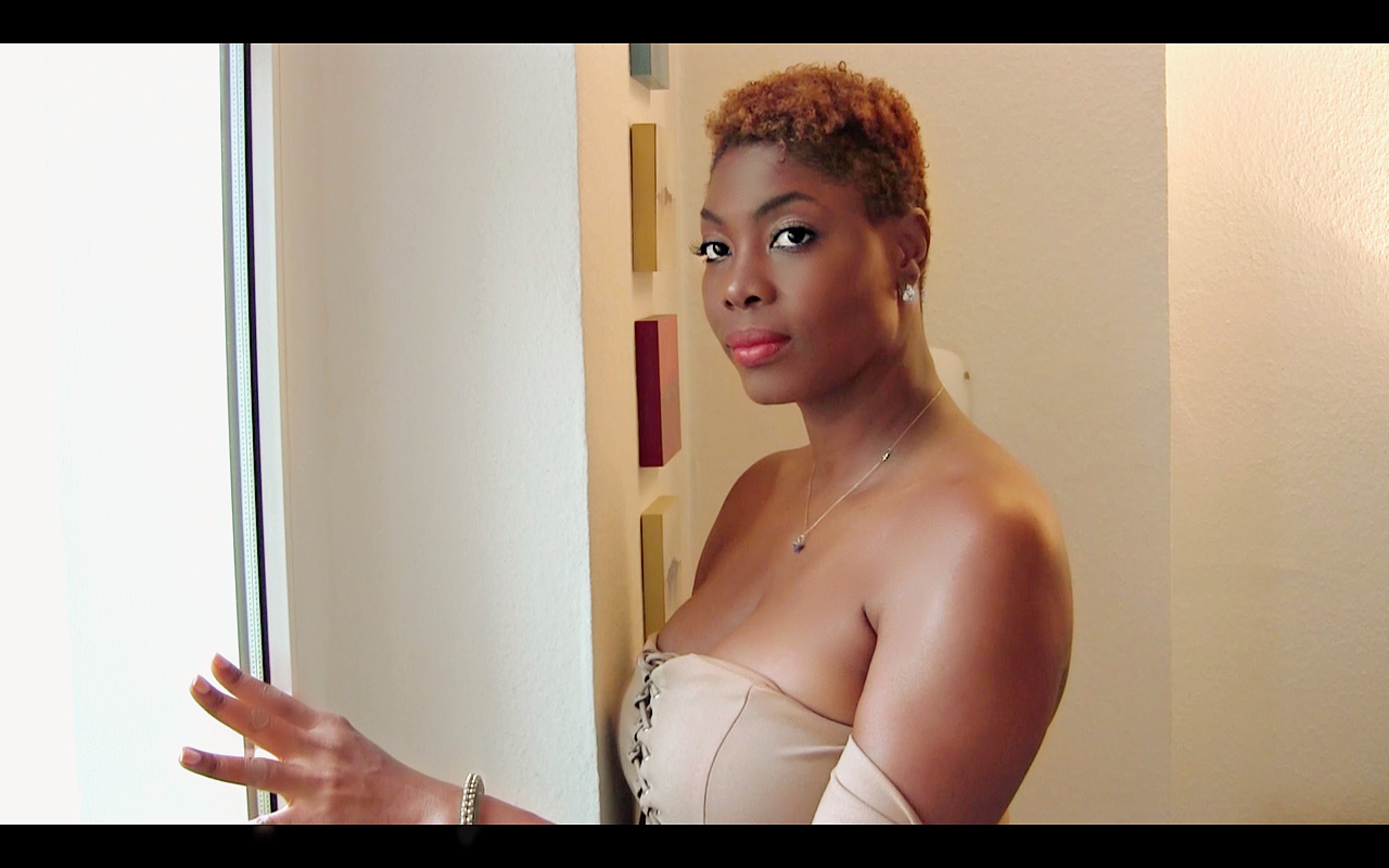 Singer & songwriter Keishera released her New Single “Mr. Right” on October 7, 2022. Keishera describes her music as a mash up of her Roots and Culture. Born in Jamaica and raised in the U.S., her branches have stretched even further to Germany where she made the connection with musicians from the Evolution band, specifically Giuseppe Coppola, whom with the help of his team composed the music of “Mr. Right”.  Her raspy alto tones will draw you in to her Sultry innuendos and sexy tone, Keishera pens all her songs, which as she put it, “is life imitating art”.

We sat down recently with Keishera to learn more about her as an artist and her future projects.

Please, introduce yourself and tell us what got you into music and made you realize that it was your chosen path?

Music happened to me unexpectedly, I am definitely a late bloomer in regard to finding my way. Singing has always been my happy place, where I found peace of mind and comfort from over thinking and worrying about my troubles. I would say living alone at an early age, dealing with family issues made me emotional enough to get lost in my own world, making up songs, singing to myself everywhere I went-on the train, at work- I was the office MP3… I would just sing out not caring who was listening. It became more apparent when I got invited to join the late Greg Tate’s band “Burnt Suga”, the audience’s reaction when I sang was all love, this one woman told me to guard my voice with my life! I thought to myself ok cool maybe I should be more intentional. Later I put my band together and played around town and people came out and would keep coming. What really solidified it for me was a trip to Jamaica, after a couple of days of being on the island I found myself in studios working with Mr. G. producing a song called “So Good. I was so nervous, but the experience woke up something in me that made me believe in the process. Shortly after I was introduced to Shane Brown who produced “It Feels Right” featuring Shaggy on a riddim called Klimaxx, then Christopher Birch produced “Cry No More” on the Cry Baby riddim. All good experiences, but the challenge was my visit was over and I had to return to the States. And so, with no manager or direction, at the time I was just grateful for the experience, I paused, went back to school, then moved to Germany in the pursuit of happiness and opportunities. I was led to DJ’s and venues that invited me in. All these experiences made music, singing and songwriting my passion, which gave life to my musical journey, and slowly I started to really put in the time to develop my skills as an artist and it fills me with excitement each time I touch a stage.

Who are your biggest musical influences? And any particular artist/band you would like to collaborate with in the future?

Mostly ‘Old school music’ is my biggest influence, not exactly genre specific, I love a lot of artists. I draw inspiration from a lot of people, songwriters and real performers that you can feel the soul bouncing off their music, that energy holds me long after the performance has finished. Singers like Tina Turner, Sade, Al Green, Sam Cook, Bill Withers, Prince, and D’Angelo. I loved Aretha Franklin, Nina Simone, and Reggae music in general, Bob Marley, Jimmy Cliff, Buju Banton, Super Cat, Shaggy, Marcia Griffiths and the list goes on. The songwriting and melody on a whole in a lot of these songs from these artists is what really grabs my attention. Tracy Chapman to me is off the chain lyrically so is Ed Sheeran, Adele, I loved Amy Winehouse – all these different singers/songwriters are just like “wow” in terms of New Age – Alicia Keys, HER, Ella Mai, Rihanna, Jay Z, Estelle, Jay Cole, Kendrick Lamar… I love them all. It would be a dream to work with any of the living artists mentioned because I really admire them all. 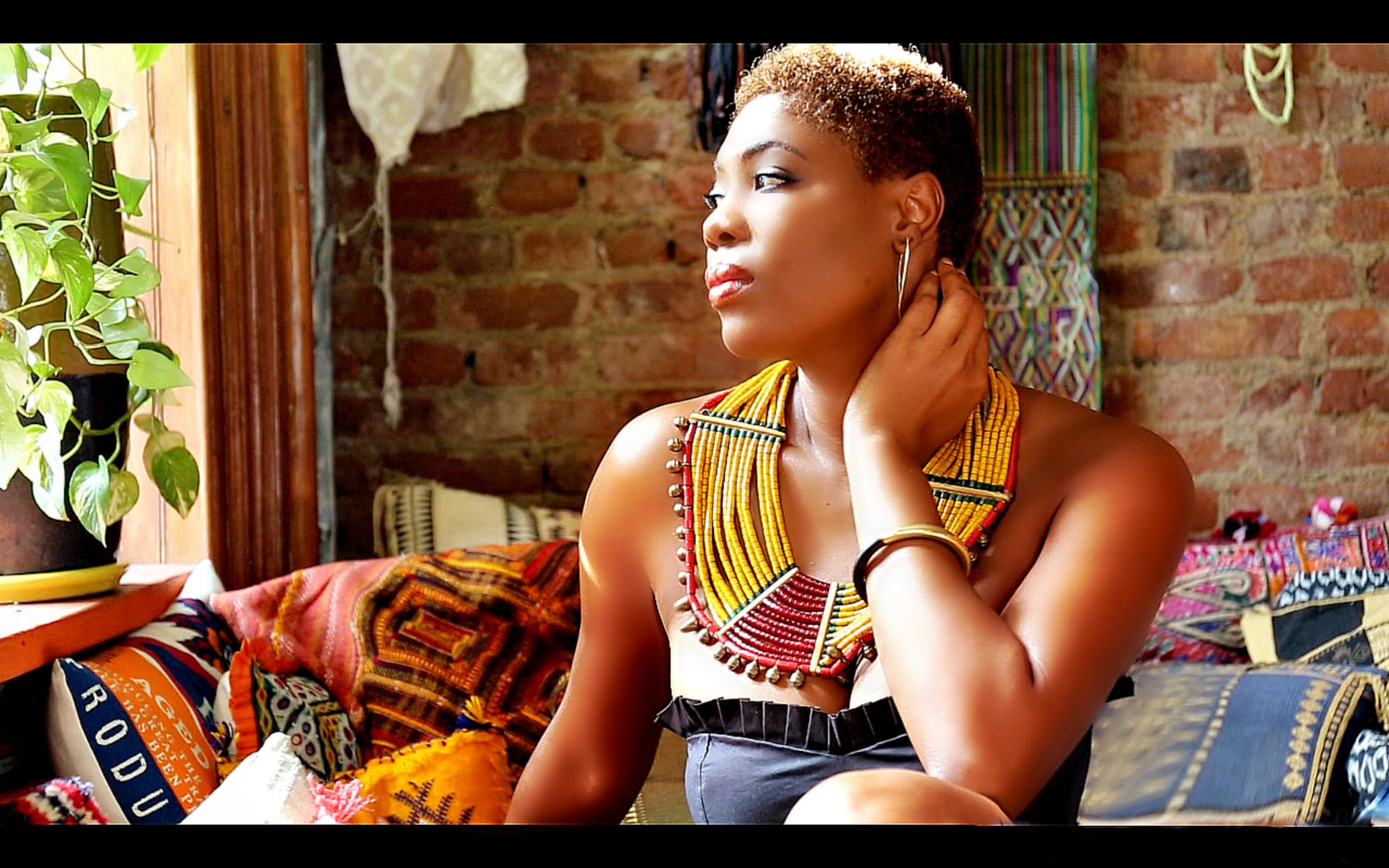 How do you feel the internet and social media has impacted the music business?

Social media has given independent artists the space to be creative and reach audiences they wouldn’t otherwise reach in a faster manner, without the help of big record labels. Creatives now have the ability to build their image and brands more freely, introduce it to the viewers, and allow them to decide if they want to follow or not. It’s amazing and terrifying at the same time, because you are exposed to many eyes and ears instantly and once your content is out it’s hard to pull it back. So, you have to be intentional.

What advice would you give to aspiring musicians?

I would tell aspiring musicians to take the time to know who you are in general and creatively. Make sure you really love what you do, because it’s not the easiest path, but when you love what you do it will never feel like work. Surround yourself with folks who truly believe in your creative expression and want to see you excel. Don’t be easily discouraged by others telling you no, create your own yes path. Believing in yourself first is key and the rest will follow.

What’s next for you? Any upcoming projects?

There’s a few more follow up singles coming, and I am working on an album that is 60’s soul inspired that I recorded in Berlin prior to the pandemic, that is still in motion. My hope is to release it mid-2023.

For new releases and updates follow Keishera James at the social media platforms below: