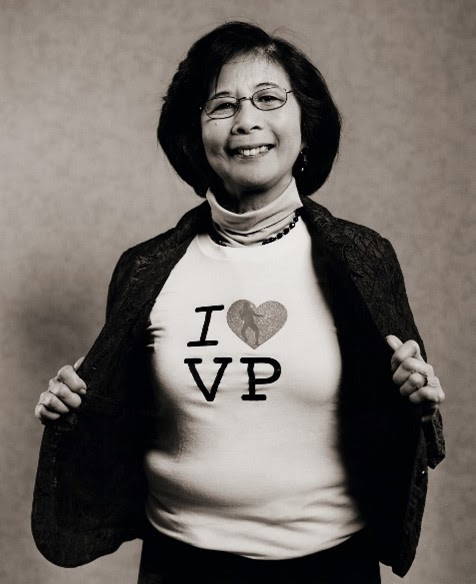 Pioneering businesswoman Patricia Chin, Co-founder of VP Records and Reggae Ambassadors Third Word and, are the recipients of this year’s Reggae Icon Awards, presented by City of Miramar Commissioner Alexander P. Davis. New this year is the Marcus Garvey Award which will be presented to Attorney/Community Activist, Alexandra Audate, a member of the Black Lives Matter Alliance of Broward. The presentation ceremony will take place on Saturday, February 27, 6:00 pm at the Miramar Amphitheater located at 16801 Miramar Parkway, Miramar, FL 33027.

The City of Miramar has planned a series of events to celebrate Black History Month and Reggae Month under the theme “Black History Meets Reggae”. The Reggae Icon Award, initiated by Commissioner Davis in 2019, recognizes the valuable contribution of notable individuals to Reggae music while the newly instituted Marcus Garvey Award recognizes a local champion in the fight for equality and justice among minorities. 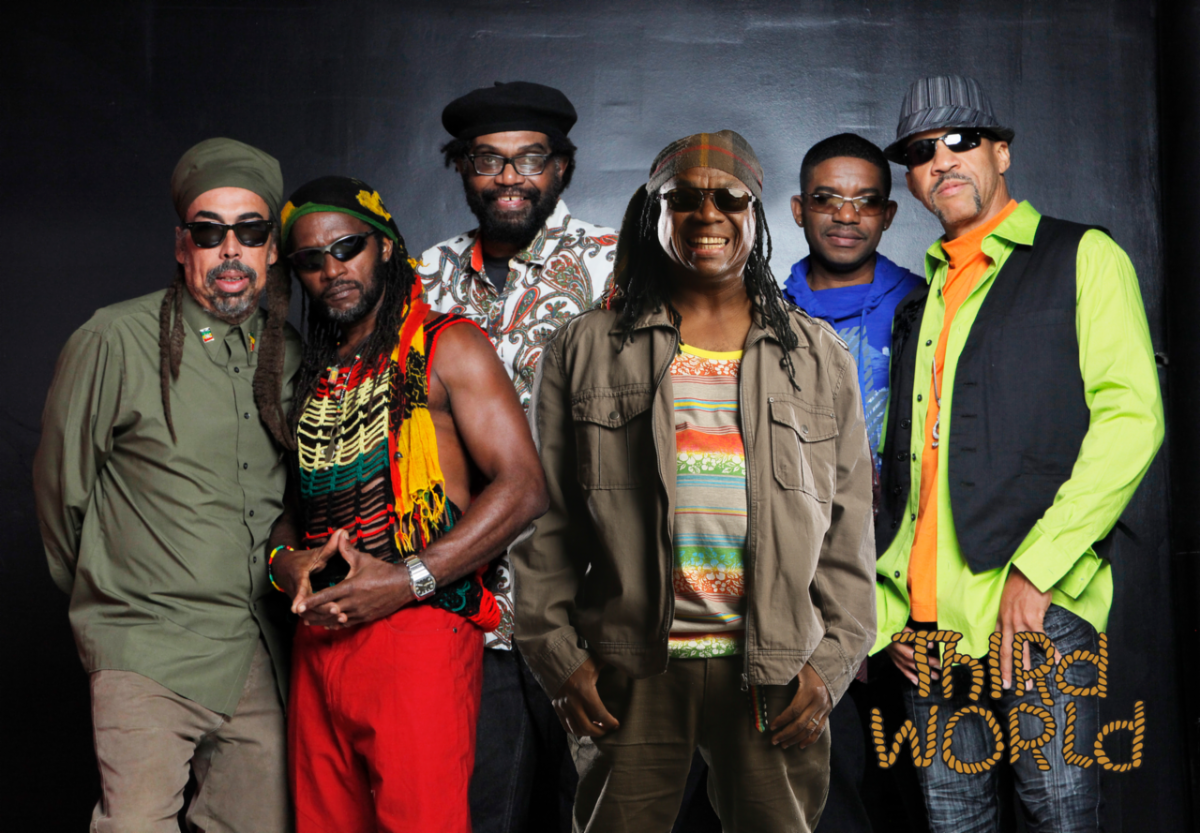 Commissioner Davis stated, “Third World and Miss Patricia Chin have made ground-breaking contributions to reggae music and I am happy to be honoring them with the prestigious Reggae Icon Awards this year. February is Black History Month and Reggae Month and it is fitting to also recognize Alexandra Audate for her work as a champion for change in our community.”

Patricia “Miss Pat” Chin, matriarch of VP Records, helped build a reggae empire in her homeland (the Randy’s Record Mart store and Studio 17); where the careers of artists ranging from Bob Marley & the Wailers to Augustus Pablo and Toots & The Maytals were started and nurtured alongside her late husband, Vincent “Randy” Chin. The couple emigrated to New York in 1978, where she continued her fascinating journey opening VP Records, which has grown to become “the world’s largest reggae label.” 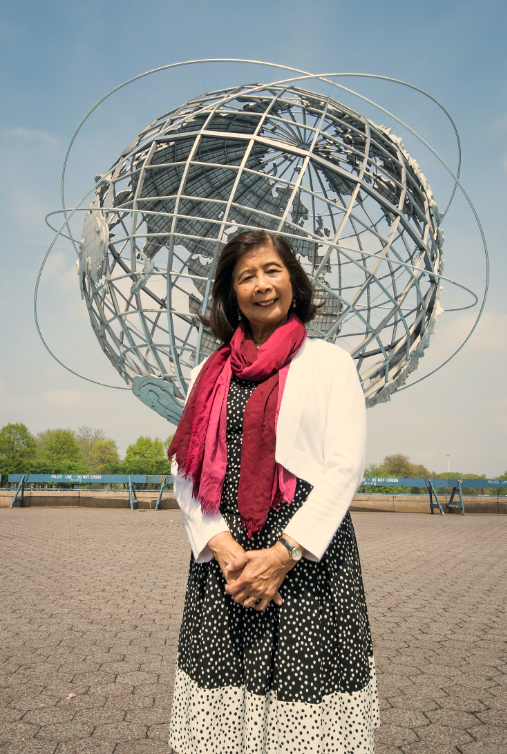 Third World is one of the longest-lived Reggae bands of all time with 9 Grammy nominations and a catalogue of charted smash hits (including “Now That We Found Love”, ”96 Degrees in the Shade” and “Try Jah Love” ) spanning over four decades, sold-out tours, a vibrant and loyal fan base and inspirational messages.

The Reggae Icon Awards presentation ceremony is free to the public and all CDC COVID-19 guidelines will be observed. This will be a ticketed event with sign-up available at bhmriconawards.eventbrite.com.