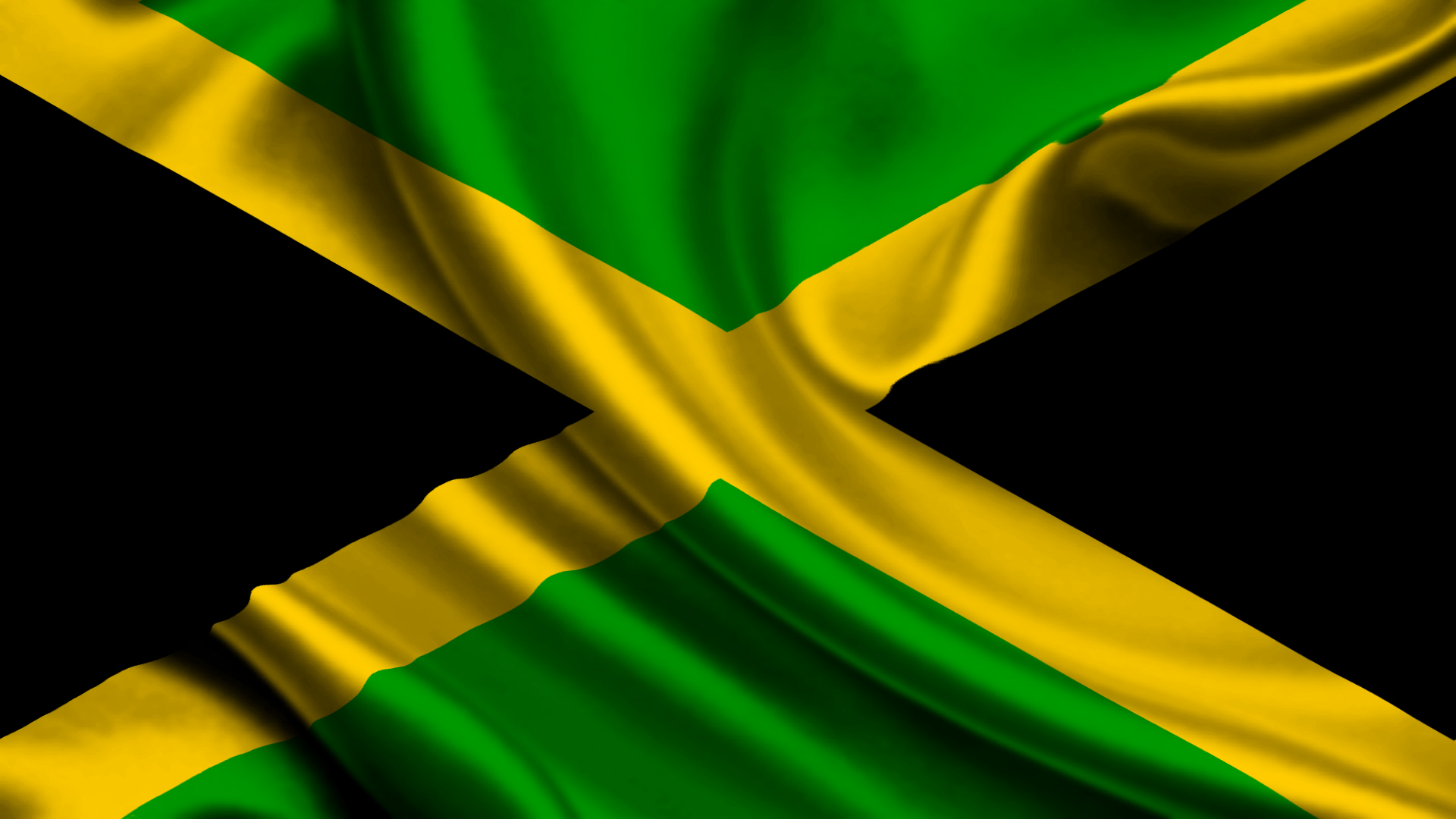 I was born and raised in St. Mary, Jamaica, West Indies but if I didn’t tell you that, you probably wouldn’t have guessed. I moved to the United States in 2009. I have been mistaken for a Dominican, Trinidadian, Haitian but never a Jamaican.  My very first, “OMG you’re Jamaican” moment happened in the cafeteria at work.  The surprise was different, to say the least, in fact, it was borderline disrespectful. After acknowledging my nationality, her statement was “you’re so advanced.” Completely puzzled, I hesitantly replied, “ok” and walked away. I’ve since been asked for my accent which I don’t think we carry around in our back pockets or I have been asked why I don’t look like a Jamaican. Do Jamaicans have a look? When you find out, please tell me.

So, what prompted all this.  I like to read the comment section on certain blogs or news articles and recently The Shade Room posted something that may or may not have been written by a Jamaican. There were arguments about the use of the word “pan”.  One of the comments was that Jamaicans do not have a language. Maybe to discount the original conclusion but that was just plain ignorance. Now, my blood rose to boiling temperatures but sometimes ignorance should be ignored. Or, in this case, blogged about.  I took my concern to Facebook and my telephone contacts and asked, what are some of the most popular Jamaican Stereotypes?

Jamaica does have another language. Yes, patois, Jamaican creole, or the Jamaican dialect but never “Jamaican”. Patois (Patwah) is the language spoken at home and in the streets. A friend of mine was asked if he learned English as a second language and we laughed. We are proud of our patois, but we learned English in school. No shade but the real English.  The most interesting thing about the language is its fluidity; strangely, people from certain Parishes uses certain words that others have never heard of. Ask people from Westmoreland and St. Elizabeth.

To help you with a little patois, you might want to check the Jamaican Language Unit at The University of the West Indies, Mona (UWI, MONA).  There is also a Jamaican dictionary, Authentic Jamaican Dictionary of the Jamic Language: Featuring, Jamaican Patwa And Rasta Iyaric, Pronunciations And Definitions, by Ras Jabari Reynolds.  I met the author and owned a copy.  No, this is not a promotion of any sorts, it is actually the closest thing I’ve read or had that helped with pronunciation and definitions. Not that I need it.

I really hope this helps. Ignorance is never bliss and if you have any questions, please feel free to send me an email. Walk good.