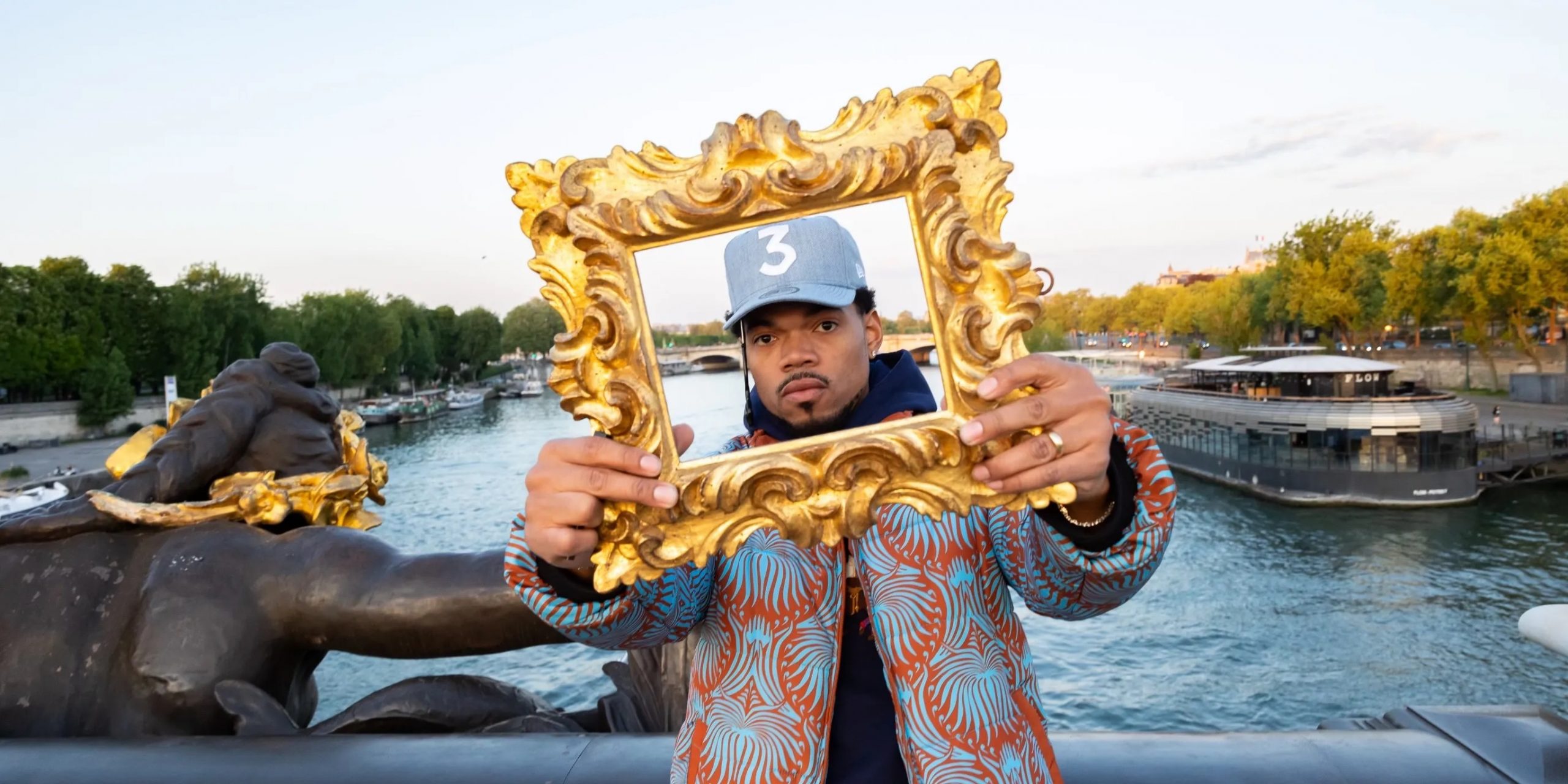 Chance the Rapper and Vic Mensa announced recently that the “Black Star Line Festival” will take place in Accra, Ghana. The music & arts festival will be set in the historic Black Star Square on January 6, 2023 and aims to be a bridge between Black people and artists of the Diaspora and the globe with the continent. Chance and Vic made the announcement at Free The Youth’s flagship location.

Vic Mensa and Chance the Rapper spent the last week in Ghana with eight students from Chicago whom they brought to learn about their roots in an experiential environment. This is their second trip together this year after spending time in the country in January 2022.

During the announcement, Chance noted “When Vic and I started our careers and started touring, we did shows all over the US. Eventually we started touring in Europe, we did shows in Asia, South America, Central America, but we never had a chance to play our music for the people who support us the most. When we came here and touched down and felt the love that we received and the fans that we got to connect with, the understanding for the need for the connection became apparent to us. We need a music festival bringing major artists to Ghana. This is what we’re working to create.”

The historic Black Star Square is a monument to the political freedom that was fought for and won by Ghanaians in 1957. Ghana was the first Sub-Saharan African country to free itself from colonialism, under the leadership of its first president, Dr. Kwame Nkrumah –– many nations on the continent soon followed. Dr. Nkrumah was inspired by Jamaican-Born revolutionary Marcus Garvey, who believed in a free Africa and a global connection between the people of the continent and Black people globally. When Dr. Nkrumah developed Ghana’s flag and principles, he insisted that these principles were key to the forward mobility of its people.

The festival title’s origins were inspired by civil rights leader Marcus Garvey’s iconic Black Star Line. Founded in 1919, and operated by Black people, the line would link America, the Caribbean, and Africa, to global shipping and tourism opportunities. The Black Star Line was a symbol of pride, not only for Africans, but also for Black people in all ports of call. After nearly 40 years, the Ghanian government launched their fleet with the same name, in homage to Garvey, and even added a black star to the country’s new flag.

Chance has spent 2022 collaborating with artists from The Continent and The Diaspora. His new works include “Child of God,” “A Bar About A Bar” and “The Highs & The Lows” which celebrate Black artists and intertwine the worlds of art, music and cinematography –– changing the game through forward-thinking ideas that are compelling conversations and meditations on Black life.

Chance The Rapper’s highly anticipated new project, Star Line Gallery is due out later this year.