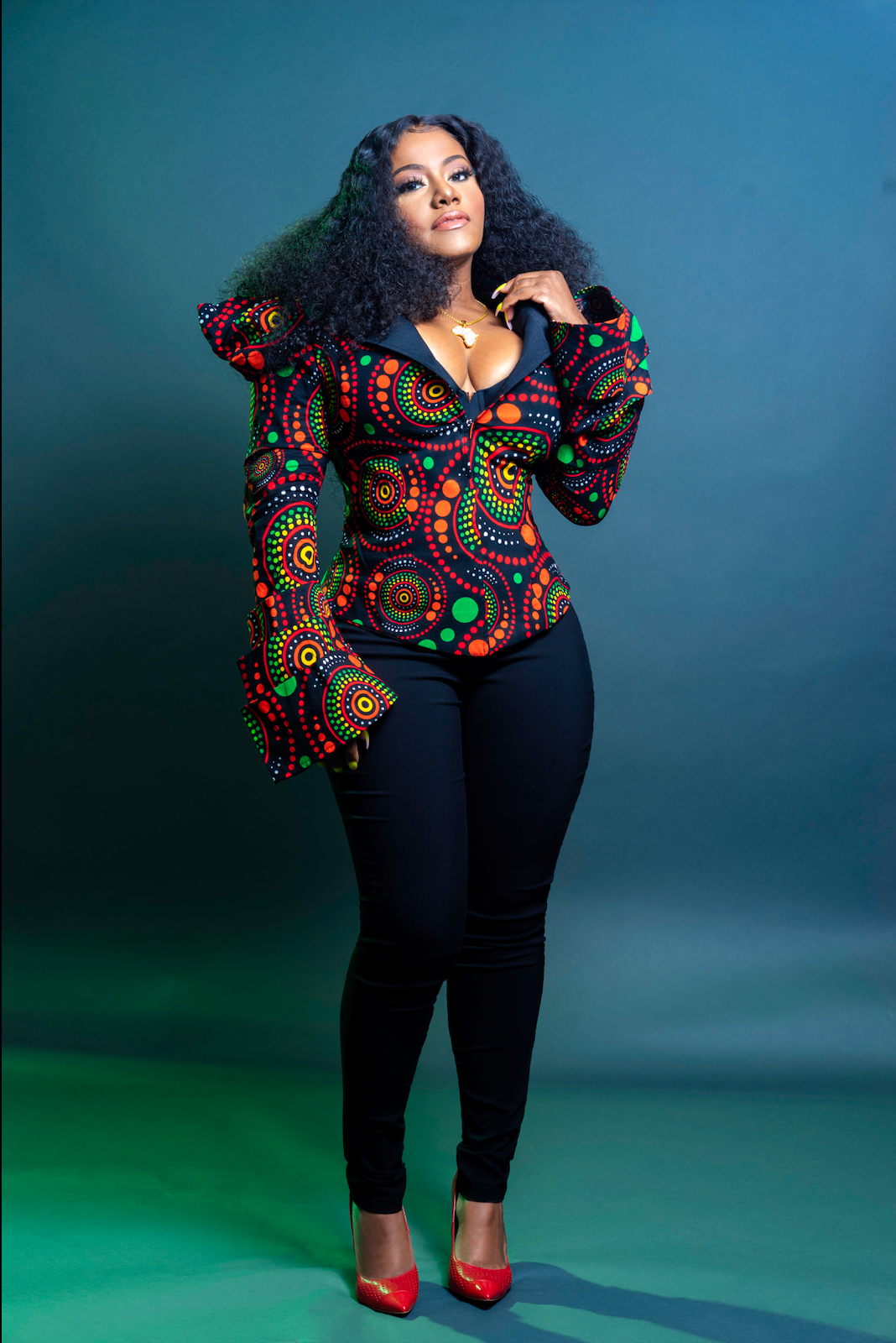 Queen of Reggae Soul, Etana, has officially released her highly-anticipated collaboration with the King of the Dancehall, Vybz Kartel, and the results are royal. The new single, a melodic Afrobeats waist-winer titled “Baby O”, is the second offering from Etana’s upcoming album Pamoja, due out this spring via her own Freemind Music label.

On “Baby O (ft. Vybz Kartel)”, The Strong One, as Etana’s name translates to in Swahili, trades sentiments of devotion with the Worl’ Boss, as Kartel is infamously known, over a lightly snare-driven Afro-pop beat, produced by Freemind Music. The dynamic duo also released an animated lyric video so listeners could follow along as Etana’s flawless vocals cut through:

If I were your baby o Kartel

I would give you so much more baby

I would give you everything darling

You won’t ever need nothing

I’d give you all my love

Vybz Kartel responds with his raspy tone and signature wordplay:

So royal, you are my queen

Nah mek yuh leave me, a do di right ting

The overwhelmingly positive reaction to this unexpected collaboration was immediate, as the single got picked up by DJs around the world and added to rotation in major markets like NYC, London, and Miami, where Etana’s previous single “Proppa,” which features Ghanaian vb n international superstar Stonebwoy, had already been enjoying a healthy run since its release at the end of February.

While Etana’s music and style have always been heavily influenced by African culture, it’s clear on this new project, her 8th studio album, that she has made an even more decisive effort to highlight that connection. The upcoming album Pamoja, which means “together” in Swahili, features guest vocalists from Nigeria, Tanzania, Kenya, Zambia, and Ghana.

Adding to the international affair are notable guests like Italian rootsman Alborosie, Polynesian singer-songwriter Fiji, and Afro-German musical veteran Patrice. Of course, Etana’s native Jamaica is well-represented on the new set. Etana, who earned a 2018 Grammy Award nominee for Best Reggae Album with Reggae Forever, will not disappoint genre loyalists, as she recently revealed the news of an unreleased album track featuring none other than Damian “Jr. Gong” Marley.

Elaborating on the concept behind Pamoja, Etana offered, “this album is packed with very strong songs. I titled it ‘Pamoja’ because it’s time for us to come together.” She added, “‘Pamoja’ was created to evoke more love and unity; unity in our homes and unity amongst us as a people.”

An official video for “Baby O” is already in the final edit stages and expected to be released soon. Etana raised eyebrows recently with a new glamorous look she sported in the “Proppa (ft. Stonebwoy)” video, which is now enjoying steady rotation on BET Soul and BET Jams. The upcoming “Baby O” video is sure to give fans and media more to discuss.

Etana previously honed her skills as a background vocalist for the likes of reggae star Richie Spice, and has since enjoyed a string of Billboard Reggae chart-topping albums. Despite being incarcerated since 2011, Vybz Kartel has continued to release a prolific output of material while working towards his freedom.