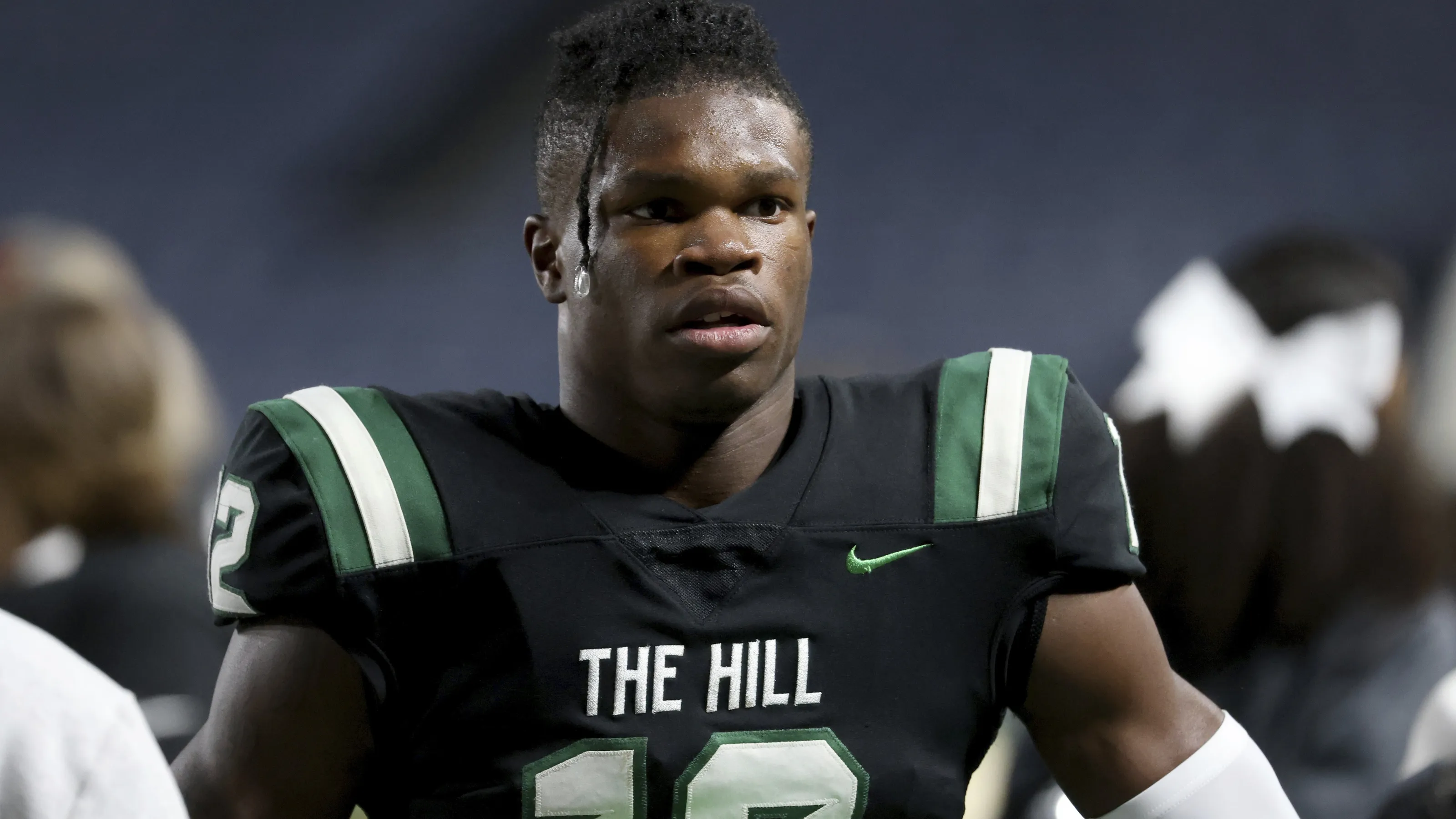 Greenwood, the digital banking platform for Black and Latino individuals and business owners, has announced a NIL deal and multi-year partnership with Travis Hunter, the number one overall college football recruit in the 2021-2022 season who will be pursuing his college football career at Jackson State University (JSU). Hunter is the highest-ranked prospect to ever commit to a Historically Black College & University (HBCU).

By committing to an HBCU, Travis Hunter made history and set an example of choosing Black. Together, Travis Hunter and Greenwood will continue to communicate the message of “Choose Black”. The core philosophy of this campaign and movement is to encourage people to support Black businesses, schools, and causes. This “Choose Black” campaign helps to uplift Black institutions and businesses as well as re-circulate the dollar in the Black community. Greenwood has relentlessly looked to support the Black leaders, businesses, and organizations who shape and show up for the community. Hunter’s decision to play for one of the top HBCUs in the nation is a reflection of that same belief: our community is stronger when we’re together. Together, they will encourage Black Americans to join them in paying it forward today and tomorrow by always choosing Black.

Hunter is on his way to building generational wealth for his family and is accessing the tools and financial education to manage it. Banking Black through Greenwood will empower him to manage his financial independence with confidence.

“By choosing to join forces with Greenwood, I am again highlighting the strength of the Black community in collaborating and partnering,” said Hunter. “I want the next generation to feel empowered to make the right choices and support Black businesses and Black excellence. I’m inspired by what Greenwood is doing to support financial freedom for minorities.”

Hunter’s partnership with Greenwood is designed to create awareness around all that fintech has to offer to his community. Whether they are young admirers who look up to Hunter or seasoned college football fanatics who love to watch young talent excel, Hunter’s following is a community that can benefit from the culturally competent financial education and digital financial services available through Greenwood. His role as a brand ambassador for Greenwood means Hunter will have a chance to start paying his success forward now, well ahead of a future career as a professional player, by advocating for well-grounded and reliable advice for making smart money moves.

“By choosing Jackson State, an HBCU, over countless other options, Hunter reminded the world to ‘Choose Black’. Hunter is a pioneer on and off the field,” said Ryan Glover, Co-founder & Chairman at Greenwood. “Greenwood is honored to enter a partnership and NIL deal with Hunter. Together, we will help encourage others worldwide to choose Black businesses, schools, and causes.”

Travis Hunter is a top-rated high school cornerback. According to ESPN, Hunter is the number one cornerback in the country and is number two on ESPN300 for the class of 2022. Hunter was a part of the 2022 Under Armour All-American class and was named the MaxPreps Junior of the Year and MaxPreps Preseason Junior All-American. Hunter recently broke headlines when he decommitted from Florida State University, a Power 5 school, to attend Jackson State University (JSU) in support of Historically Black Colleges & Universities (HBCUs).

Greenwood is the digital banking platform for Black and Latino individuals and businesses. Greenwood’s mission is to support financial freedom for minorities through community building, career advancement, and financial services. Greenwood’s flagship product is a best-in-class digital banking service provided through partnerships with FDIC-insured banks. Greenwood Inc. includes The Gathering Spot, a private membership network, and Valence, a career development and job recruiting platform. The combined companies have amassed a community of over 1 million supporters. Greenwood’s founders include Civil Rights leader Andrew J. Young and Ryan Glover, founder of the Bounce TV Network. Greenwood has raised funding from six of the top seven banks, including Citi, JPMorgan Chase, PNC, and Truist as well as other companies, including Mastercard, Visa, and SoftBank.