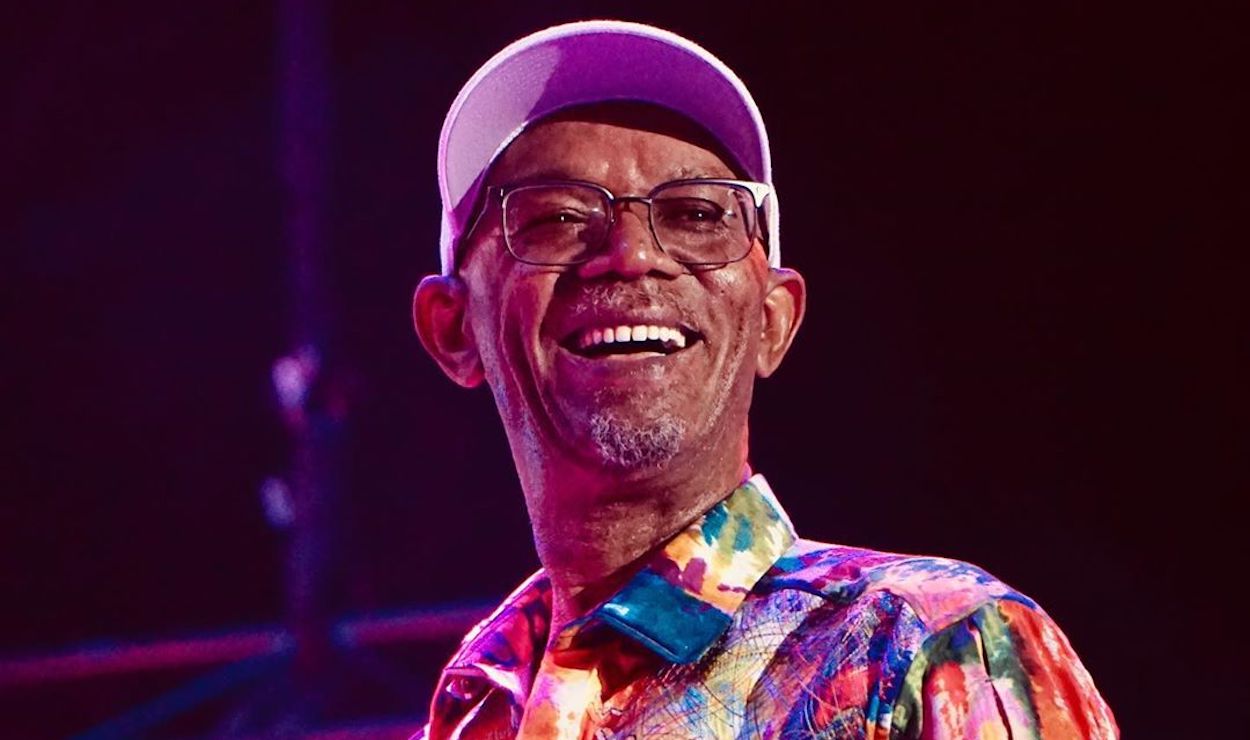 After a 2-year absence due to Covid-19, International reggae crooner Beres Hammond is BACK! The Lovers Rocker has three big dates in the tri-state area in August. His first performance is Friday, August 12th at College Street Music Hall in New Haven, Connecticut; then on Saturday, August 13, he performs at the New Jersey Performing Arts Center (NJPAC) in Newark, NJ; and on Sunday, August 14th the series ends in Brooklyn, New York at the Coney Island Amphitheater at Coney Island Boardwalk. Produced by Jammins Events, sponsored by JN Money Transfer and Bartenura, the concert series dubbed “Singers in Action”, will also feature Superstar Band, Third World and other Friends.

Armed with an impressive catalogue of singalong hits “Red Light”, “Step Aside”, “What One Dance Can Do”, “Double Trouble”, “Love Means Never To Say Sorry”, “Putting Up Resistance” and “Rockaway”, the Boss along with his new anthem, “Mi Deyah Again” will be looking to renew his musical kinship with Tri-State fans, event promoter George Crooks stated. “Music lovers are excited about this year’s presentation of “Singers in Action” and the fact that we have paired Beres with another reggae Band ambassador, Third World and other special guests, make these concerts must attend events. The tri-state area is home to the largest concentration of Jamaica and Caribbean nationals in the Diaspora, so we expect a large turnout for this important 2022 calendar stop for Beres. No matter where he performs, Brooklyn is truly his home away from home” Crooks shared.

Celebrating over 40 years, “Reggae Ambassadors”, Third World is one of the longest-lived Reggae bands of all time, and one of Jamaica’s most consistently popular crossover acts among international audiences. Mixing in elements of R&B, funk, pop, and rock and later dancehall and rap, Third World’s style has been described as “reggae-fusion”. With 10 Grammy nominations and a catalogue of charted smash hits (including “Now That We Found Love”, “96 Degrees in the Shade” and “Try Jah Love”) spanning over four decades, sold-out tours, a vibrant and loyal fan base and inspirational messages, one may wonder, “Where did it all begin? What gives Third World the staying power so rare in the music industry?” Third World is more than just one of the top Reggae bands of all time, it is an institution that stands for producing and performing music that, while holding firm to the cultural and ancestral roots of its members, still pushes forward the cutting edge of music worldwide. It is an institution whose themes are positive, progressive and internationally relevant: an asset to any size festival / event.

Tickets for the concerts can be purchased via the following options. ONLINE: Friday, August 12th concert via Eventbrite.com, for Saturday, August 13th via NJPAC.org and for Sunday, August 14th via Ticketmaster.com or by scanning the QR codes on the flyer; IN-PERSON: Visiting the Venue Box Offices (12 pm – 6pm); and Local Ticket Outlets for the CT and NY shows.

Part proceeds from the events will be donated to the American Foundation for the University of The West Indies (AFUWI) Scholarship fund. For further information contact 631.600.3185. 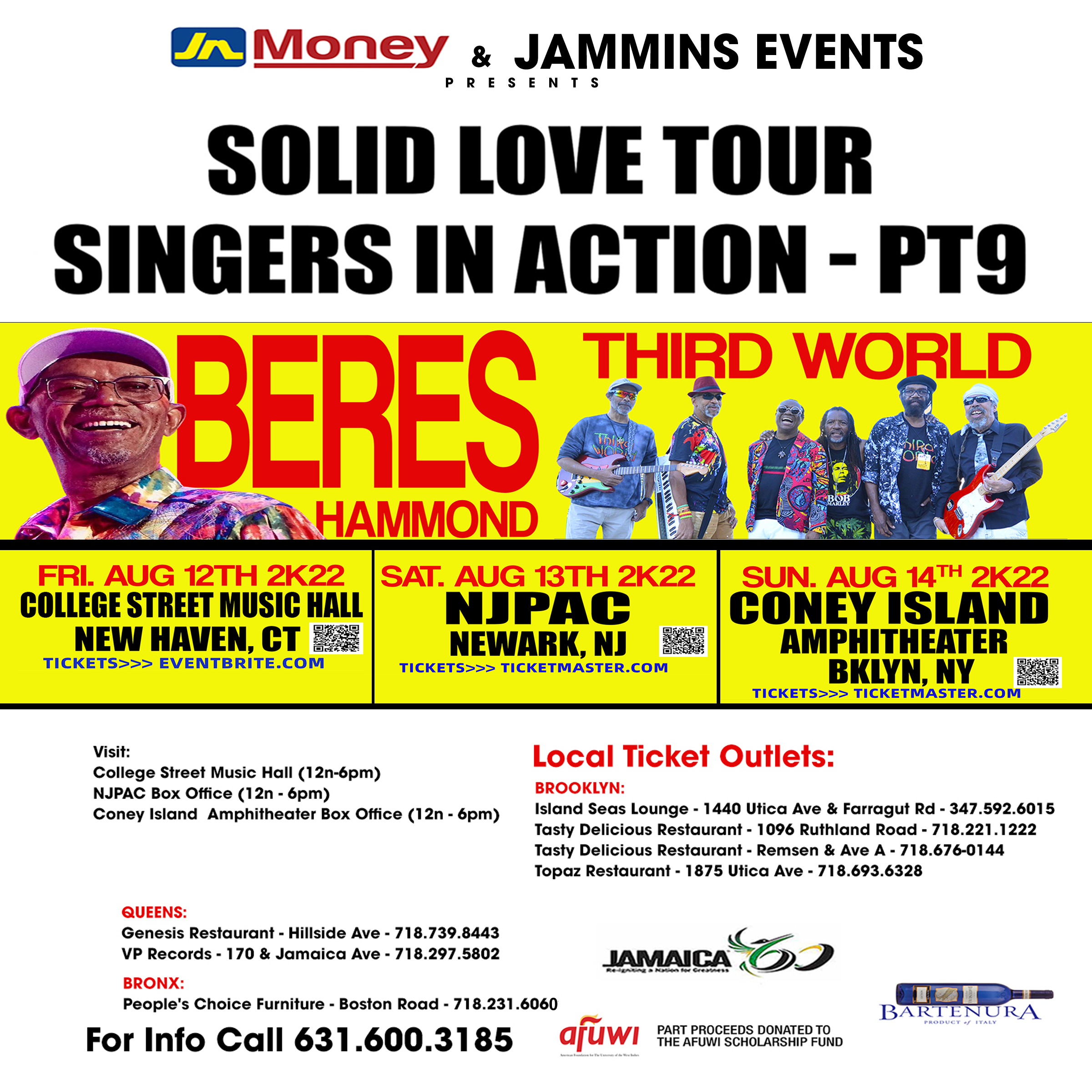