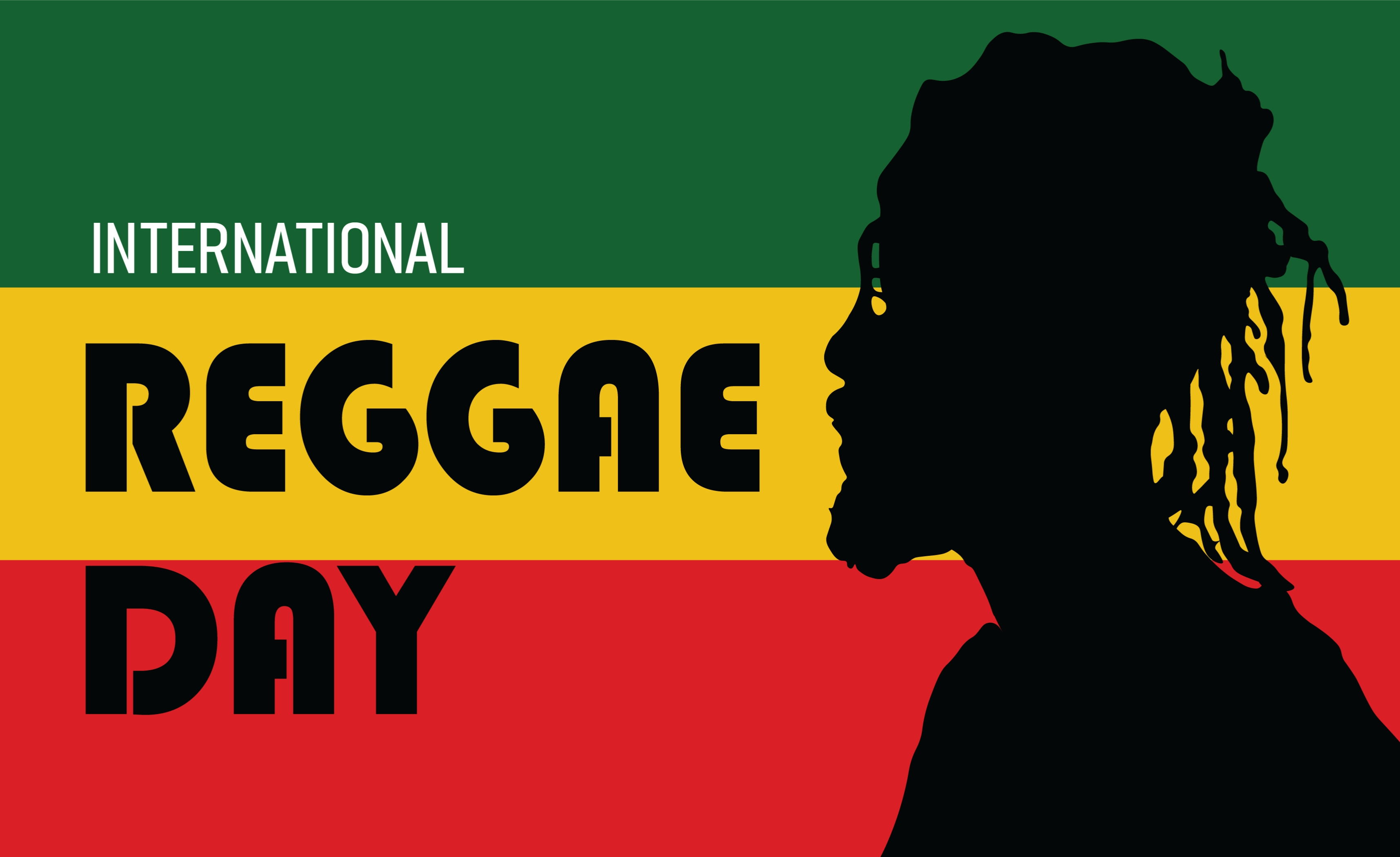 Looking at my Talley & Twine watch I see it’s about that time to give you the BlackSPEARience. The month of July was jam packed with shared birthdays, not so known holidays and anniversaries. WE OUTSIDE! Its Summer, summer, summer & sum more summertime! Birthday Big Upz to the cancers, you shared borndays with; Missy Elliott July 1, 1971, Daniel Stewart July 2, 1944 (my Baba), Mark “Buju Banton” Myrie July 15, 1993, Damian Marley July 21, 1978, and our Ancestor Nelson Mandela July 18, 1918.

Allow me to introduce some not so known holidays that were celebrated this July: 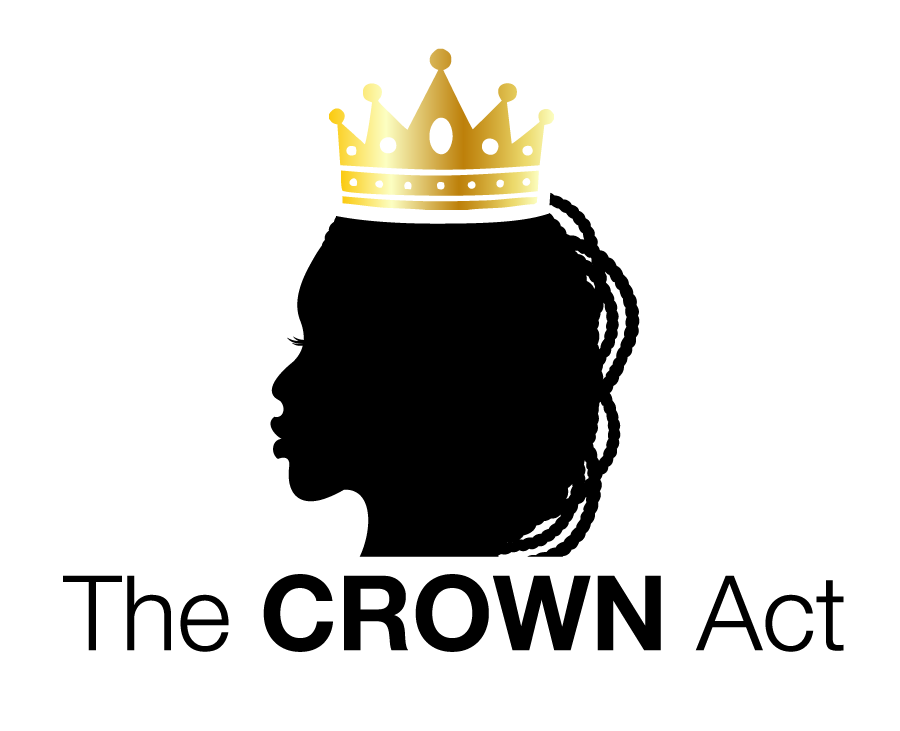 July 3rd National Crown Day – On the one-year anniversary of the signing of the C.R.O.W.N. Act (Create a Respectful and Open World for Natural Hair) to ensure protection against discrimination based on race-based hairstyles by extending statutory protection to hair texture and protective styles such as braids, locs, twists, afros, and knots in the workplace and public schools. The Crown Coalition officially declared July 3, 2020 a national holiday. Stand in solidarity with Black People who proudly wear their Crown every day all day “Ya HEARD!”

July 2021 also marked the 50th Anniversary of the International African Arts Festival (IAAF), which returned to Fort Greene, Brooklyn at Commodore Barry Park. The festival, birthed in Bedford Stuyvesant (Bedstuy) Brooklyn in 1971, started as a fundraiser for Uhuru Sasa School, a community-based initiative that educated our people about African Culture. In the early days it was a small gathering of art vendors, entertainment, and food dedicated to celebrating the cultural & historical legacy of Black/African people of African Ancestry. Due to the Covid-19 pandemic, the IAAF was canceled in 2020. Now IAAF is the longest running Cultural arts Festival in the United States, attended by 75,000 people annually. 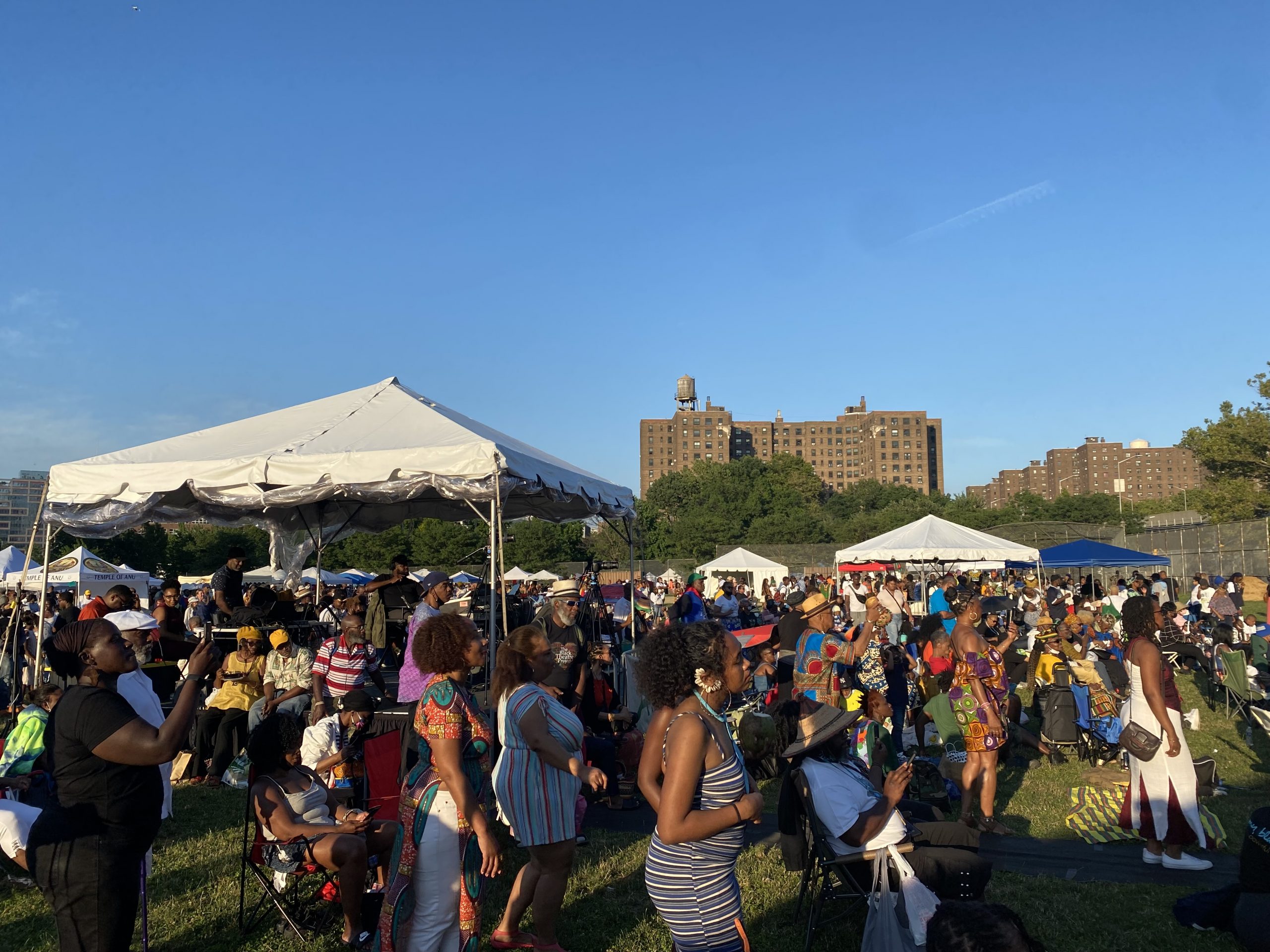 Honorable mention on July 2, 1991, was the 30th anniversary of the debut of John Singleton’s Boyz N the Hood.

We Outside at the parks, beaches, block parties, festivals, getaways, retreats, long drives into August, Black to the Future.

Davu is a proud Baba, Husband, Jegna, Chief Warrior of his Cypher and Cultural Empowerment Curator. He loves spending time with his family, reading books, learning and teaching Black Culture, calisthenics, combat science, swimming and cruising through the Brooklyn streets smiling at the community.

For cultural empowering writings and curating send an email to blackspearience@gmail.com or send a DM via Instagram to @dahvoo.