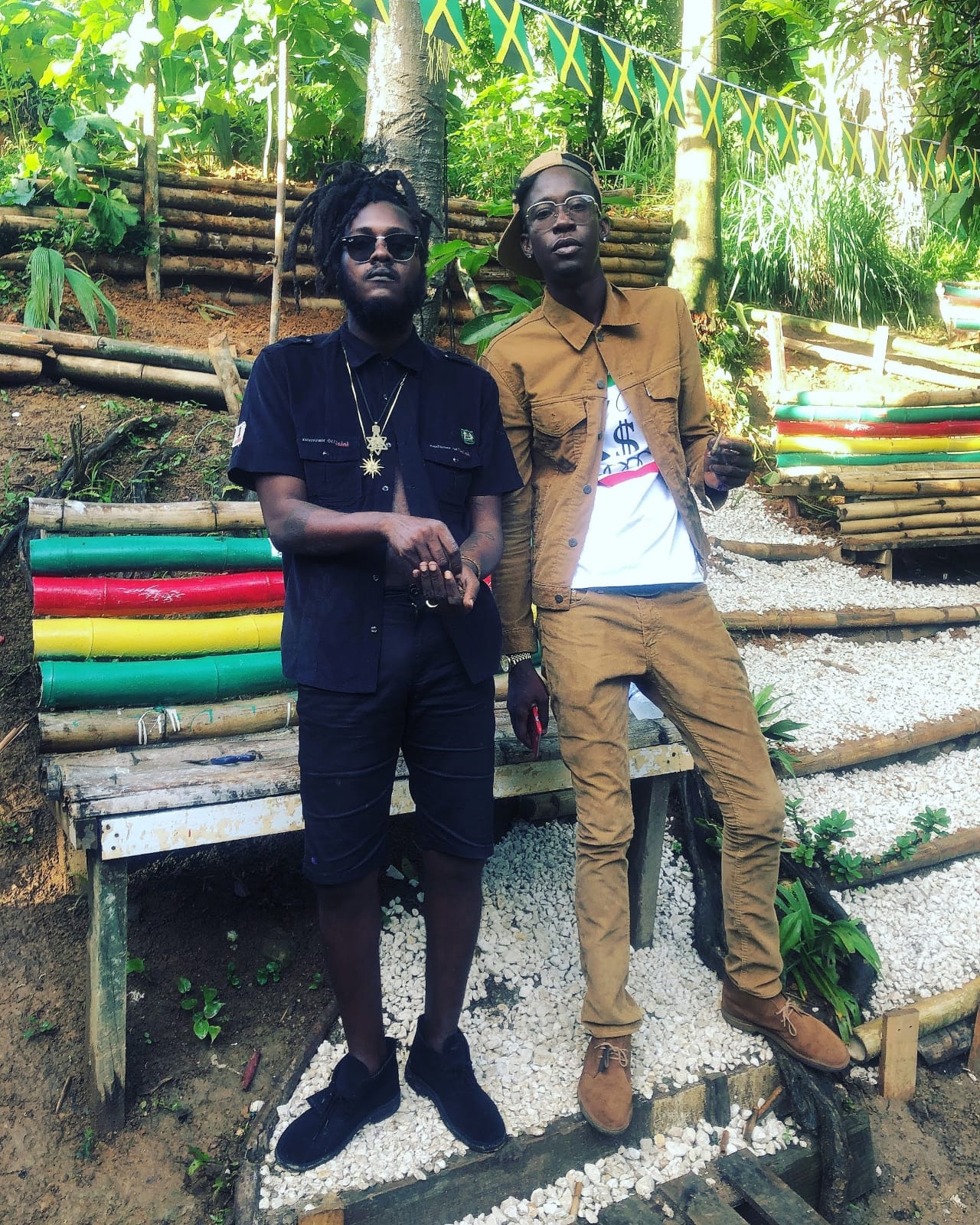 Two of Jamaica’s most authentic voices from their prospective genres, reggae singer Samory I and dancehall star Chi Ching Ching, team up on “Life Is Amazing” to celebrate life and mother earth’s essential plant, cannabis. The single and video is available today via I&I Worldwide, a new imprint from reggae artist Protoje‘s In.Digg.Nation Collective label in partnership with The Orchard for worldwide distribution.

On “Life Is Amazing,” Samory and Ching ignite a euphoric experience and sound (produced by Zion I Kings) that uplifts the mind, body and soul as they stroll through the island’s streets and ganja fields to reap what they sow in the Asha for Fareye Films directed video.

Samory I grew up in Kencot, a rougher part of Kingston. The promising roots reggae singer was named after Samory Touré, a successful African ruler who fought against European colonization in the 19th century. Like his namesake, Samory I is a voice for the voiceless. From his 2017 debut project Black Gold with Jamaica’s renowned producer Rory “Stonelove” Gilligan to his latest string of singles like “Love and Mercy,”  his messages of hope, pain and resilience resonate with the people. He continues to make his mark. This new track exhales everyday stresses and exudes a carefree bliss.

“The inspiration for the song came from a moment I had during a smoke session. It was a moment where I felt pure euphoria and content with my life. I realized that small pockets of joy can be found in your day-to-day life, even when things are not perfect. Working on this record with Ching was exciting and through it we formed a friendship. It’s always joyful while working with my brothers,” states Samory I.

Chi Ching Ching, known for his highly energetic dance and vocal performances, unveils a more subdued side on the “Life Is Amazing” showcasing his limitless range.

“Life Is Amazing” is I&I Worldwide’s first release. The imprint is another milestone for In.Digg.Nation Collective, who teamed up with RCA Records via Six Course Music in 2020 for a multi-artist deal that has released solo projects from a contingent of genre-forward Jamaican artists including Protoje, Lila Iké, Sevana and Jaz Elise. Protoje and Lila Iké will continue to release via RCA Records, and I&I Worldwide will give other rising Jamaican artists the opportunity to release their music on a more independent level.

“Samory I is one of the most unique voices in Jamaican music right now and it’s an honor for this to be the first release on the new imprint, I&I Worldwide.  Working with artists and songs like this, is the reason I wanted to start this venture and make this a possibility,” I&I Worldwide Founder Protoje expresses.

“Life Is Amazing” is now available on all platforms.