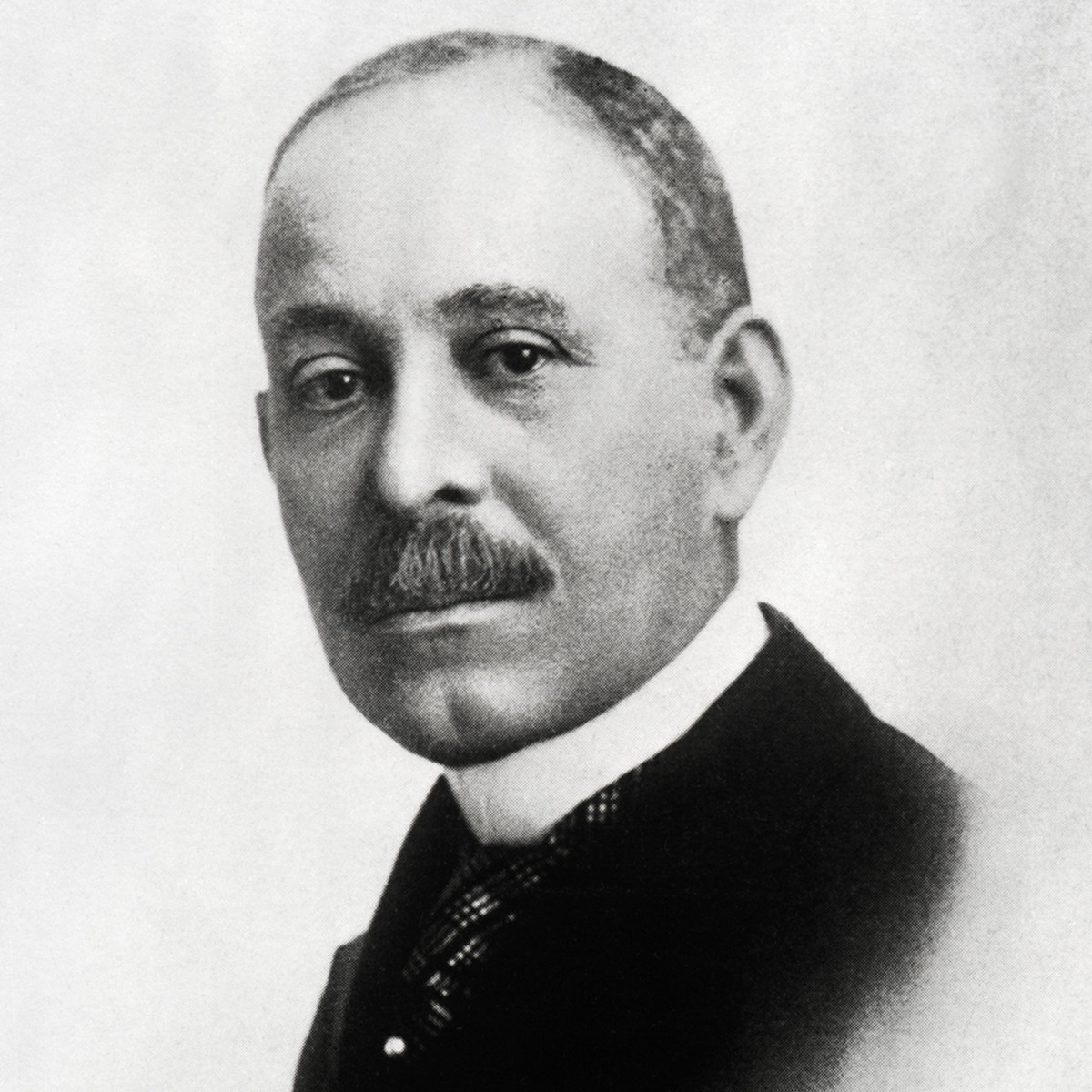 In July 1893, James Cornish was admitted to Chicago’s Provident Hospital with a knife wound to his chest, stemming from a barroom brawl. He needed surgery, but medical professionals at the time believed operating on the heart was too dangerous.

That was about to change. Without antibiotics, adequate anesthesia or many of the tools used in modern-day heart surgery, Dr. Daniel Hale Williams cut a small hole into Cornish’s chest using a scalpel. He then repaired a severed artery and a tear in the sac surrounding the heart. Cornish lived another 20 years, and Williams became known as one of the first doctors in the world to perform a successful open-heart surgery.

His role in eliminating health disparities

The achievement wasn’t Williams’ only pioneering move. Just two years earlier, he founded Provident Hospital and Training School for Nurses, the nation’s first Black-owned and operated hospital in America, treating both Black and white patients. It gave Black doctors and nurses an opportunity to practice medicine at a time when most medical and training facilities excluded them because of their race.

He also was the first Black man appointed to the Illinois State Board of Health and was a charter member of the National Medical Association, the nation’s oldest and largest organization representing Black physicians. At a time when Black people were denied admission to white hospitals or relegated to all-Black wards with substandard care, the NMA made it a priority to eliminate health disparities and ensure access to professional medical care for all.

“He obviously was an inspiration for many physicians and a trailblazer,” says Dr. Ivor Benjamin, director of the Cardiovascular Center at the Medical College of Wisconsin and a past president of the American Heart Association. “We are really standing on the shoulders of giants. He is a giant not just for his own people, but for the entire medical profession.”

For a Black man in America to even have a medical degree in the 19th century was an accomplishment.

Dr. James McCune, who in 1837 became the first Black man in the U.S. to earn a medical degree, got his medical education in Scotland because American medical schools did not admit Black people. Ten years later, Dr. David Jones Peck became the first Black man to earn a medical degree from a U.S. institution, graduating from Rush Medical College in Chicago. Howard University created its own medical school to train Black doctors in 1868, but their opportunities to practice medicine remained rare.

Williams, a former shoemaker’s apprentice and barber, earned his medical degree in 1883 from Chicago Medical School, affiliated with Northwestern University. He was one of just three practicing Black doctors in Chicago at the time.

“I think that ultimately, Dr. Williams’ success and his recognition came not out of his race, but his accomplishments,” says Dr. Claudia Fegan, chief medical officer for the Cook County Health system, which includes Provident Hospital. Though it closed for a time in the 1980s, Provident still serves the same mission Williams established at the time of its creation in the late 19th century, she says.

His legacy and impact on the medical field open heart surgery

“Part of his legacy is that he wanted there to be a safe place where people could receive quality care and people could be trained to provide that care,” Fegan adds. “Provident Hospital was opened to treat people of all races. It took care of people who had no place else to go, and that’s part of the mission of Cook County. We are committed to that mission, to providing the highest quality of care without having to do a wallet biopsy to see what you can afford.”

Williams’ legacy as a mentor and trainer of physicians had a ripple effect, creating greater opportunities for aspiring Black medical professionals and helping improve the quality of care and reduce death rates for Black patients.

“The people he trained went on to provide a pivotal role in hospitals around the country,” Fegan shares.

Williams mentored physicians during his tenure as surgeon in chief at Freedmen’s Hospital in Washington, D.C., where he established a model internship program for graduate physicians. In 1900, he became a visiting professor of surgery at one of the nation’s few Black medical schools, Meharry Medical College in Nashville, Tennessee. He often spoke about the need for Black physicians to become leaders in their communities and to start hospitals that would provide better care for Black people.

Benjamin says the example Williams set was much like that of his own great-uncle, a Guyanese man who earned his medical degree in Scotland and performed the first blood transfusion in West Africa. He served as an inspiration to Benjamin and others in his family, many of whom have entered the medical profession.

“In my own life, I was not lacking for pioneers,” says Benjamin, who came to the U.S. after finishing high school in Guyana and was mentored by other leading figures in medicine who shared the challenges of an immigrant heritage. “I understand the value and importance of having these key individuals who, in spite of the odds, were able to be not just successful but first – and oftentimes best – in class.”

But as inspiring as people like Williams have been, the number of Black men and women in medicine remains disproportionately small, Benjamin notes– something he hopes will change in the years ahead.

“When I matriculated at the Johns Hopkins University School of Medicine in 1978, the number of African American males applying was 1,400,” he says. “Fast forward, by the time I became president of AHA, that number had not risen, even though more African American men were graduating from college. We need to be able to promote these heroes” so more Black men and women can see themselves as medical school material and beyond.