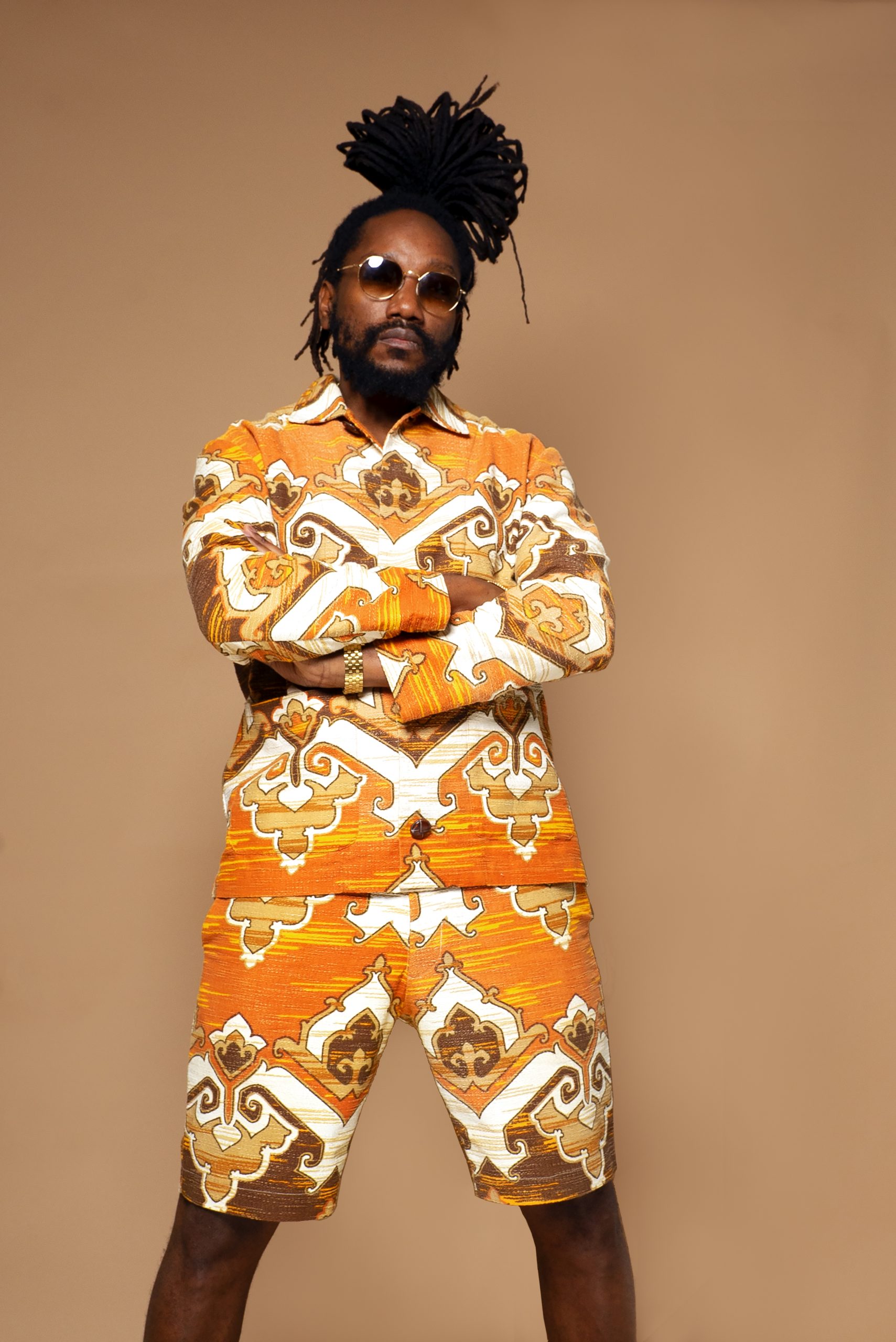 It was just this past September that the Bebble Rock virtuoso Kabaka Pyramid released his sophomore album, “The Kalling”. Produced by Damian ‘Jr Gong’ Marley, the fifteen-track masterpiece features some of the reggae icons most frequent collaborators like Damian Marley, Protoje, Black Am I, Jesse Royal, and new collaborators like Buju Banton and Stephen Marley. This second installment in Kabaka’s album discography is a symphony of excellent songs; the clearest most accurate musical statement about the evolution of his craft.

If you haven’t yet had the opportunity to listen to this album, I encourage you to get your copy now. Streaming it is great, but buying it is even better to ensure our artists earn what they so rightfully deserve. Kabaka definitely did not disappoint with his second album. Every track, from my personal favorite, Mystik Man to the bonus track Kontraband pt. 2 hits you with force. This is real reggae music, not filtered, not watered down. So when we heard the Grammy’s announce back in November that “The Kalling” was nominated in the “Best Reggae Album” category, it came as no surprise to us as we believe it’s well deserved.

Kabaka has achieved recognition both locally and overseas, placing #1 on the BILLBOARD Next Big Sound Charts and also featured by the popular music conglomerates, The Fader, The Source, MTV, Okayplayer, Reggaeville, Vogue, Billboard, BET amongst many others in the media landscape. In 2013 he was awarded breakthrough artist of the year by the Jamaica Reggae Industry Association. He is also a three (3) time nominee for Song of the year 2013, 2014 and 2015 for the tracks “No Capitalist”, “Mi Alright” and “Well Done” respectively. The lyricist has in addition won the award for best reggae recording by Canada’s highly respected Juno Awards with Exco Levi.

The name “Kabaka” is Ugandan for “King” and the long-lasting survival of the Pyramids of ancient Africa represent his desire for longevity in the music and deep connection to Kemetic roots; leaving messages for generations to come. Kabaka Pyramid is known for songs like Warrior, Well Done which focused keenly on local systemic issues, and Reggae Music that took on a life of its own. His debut album Kontraband, was met with critical acclaim, containing hits such as Kontraband featuring Damian Marley, Kaught Up with a popular music video that debuted on BET.

The album features production from Damian Marley, Stephen Marley, Young Pow and Kabaka Pyramid, another tradition carried over from the previous album. Providing a sufficient platform for Kabaka to update listeners about his growth since his first album. The production highlights the richness of Reggae music, from the keen perfection of percussion and bass to the sampling of iconic songs of Junior Byles in Faded Away featuring Buju Banton, Peter Tosh in Mystic Man, or Eddie Fitzroy in EZ Ride.

“The Kalling is really about my journey in music being for a higher purpose, not just to get rich or popular, but to inspire a higher vibration in whoever listens.  While the majority seek pleasure and sense gratification, there are a few who the Most High kall upon to keep the balance inna earth. Music is what I use to answer the kall and you can feel it throughout this album” says Kabaka Pyramid.

Since the release of “The Kalling” Kabaka has embarked on tour throughout the US with supporting acts Nattali Rize and Jordan T. Tickets are on sale now via www.kabakapmusic.com/tour.