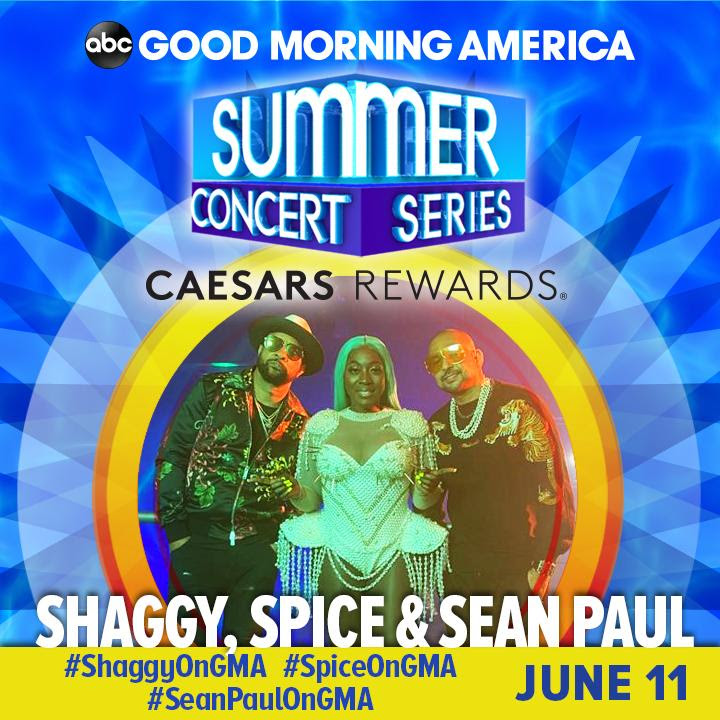 The song is currently being heard in 61 countries and 165 Cities across 254 radio stations worldwide. Also dominating Reggae charts around the global, the track has been added to rotation on popular channels such as BBC 1Xtra (the UK), Irie 98.9 FM – Cayman Islands, Massive Aruba 103.5 and G98 FM in Toronto.

On YouTube, the music video has amassed 6.3 million views and is in the top 5 on trending. Directed by Jay Will (credits include: M.I.A, Lee Scratch Perry, Kayne West, Shaggy, Major Lazer) – the video premiered on BET and BET Soul with additional play from REVOLT TV, VH1 and Yo! MTV. The video sits atop Tidal Reggae and Dancehall Video hits.

The series starts with K-Pop group BTS who will perform on Friday May 28th and continues with Bebe Rexha on June 4th, followed by Spice, Shaggy and Sean Paul on June 11th.

The full “GMA” concert schedule is available on YouTube: https://www.youtube.com/watch?v=MFqtjXCoqxU 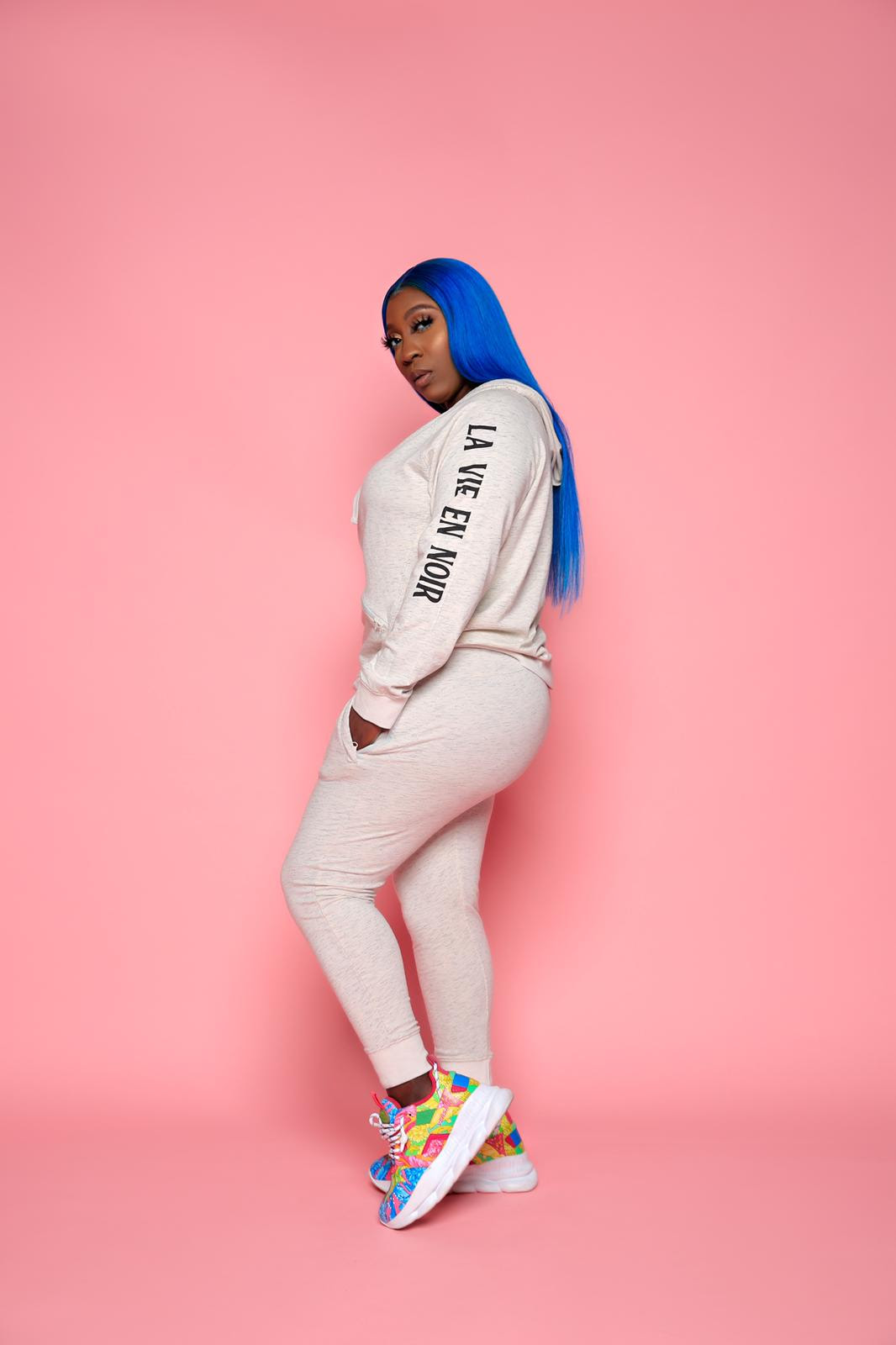